Drinkable Nano Lutein+ is patented in the USA and Japan!

Ginger is another superfood that has been consumed all over the world for many centuries, just like turmeric. Even with its worldwide fame, Ginger still continues to surprise us with its genuinely incredible benefits!

What, exactly, is Ginger?

Ginger is the stem of a plant called Zingiber Officinale, native to the Indian Subcontinent and Southeast Asia. It is not known precisely when its use began, but it is known that it was already considered an exquisite and expensive spice in the times of classical Greece; suffice to say, Ginger seems to be nature’s gift that keeps on giving!

By the way, there are several types of Ginger! We call black or grey Ginger to those that are not peeled. The white one is that it still has its outer layer. You can also find them fresh or dry.

Nowadays, almost all ginger production is made in China, where it is used a lot in gastronomy and medicine. However, Chinese Ginger is different as it is a little hotter than the type we grow in America. In the case of Indian Ginger, it is a bit more citrusy.

Actually, the active principles of raw Ginger are shogaol, gingerol, and paradol. These active ingredients are responsible for many of the anti-inflammatory effects attributed to Ginger, and these are the ones studied in laboratories:

Among some other properties it has, it can help with respiratory problems and digestive problems (significantly reducing nausea). It is also attributed to a stimulating effect on the serotonin receptors that produce happiness.

As in turmeric, there is an ongoing study within the scientific community regarding the true extent of Ginger’s health benefits. However, there is consensus on the properties that we described before. Have you experienced the genuine benefits of Ginger? If you have, please share them with us in the comments! If not, what are you waiting for? Click on the link above to start incorporating this fantastic root into your lifestyle today!

PrevPreviousIdeas to Add a Healthy Spin to Breakfast!
NextWays to Strengthen the Immune System in WinterNext 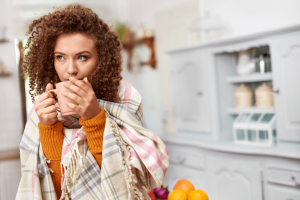 Ways to Strengthen the Immune System in Winter 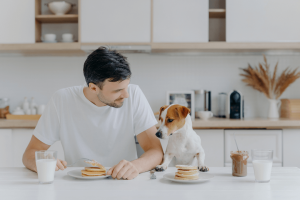 Ideas to Add a Healthy Spin to Breakfast! 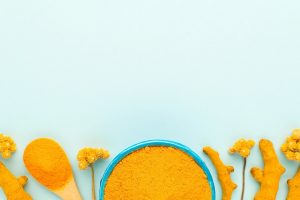 *These statements have not been evaluated by the Food and Drug Administration. This product is not intended to diagnose, treat, cure, or prevent any disease.